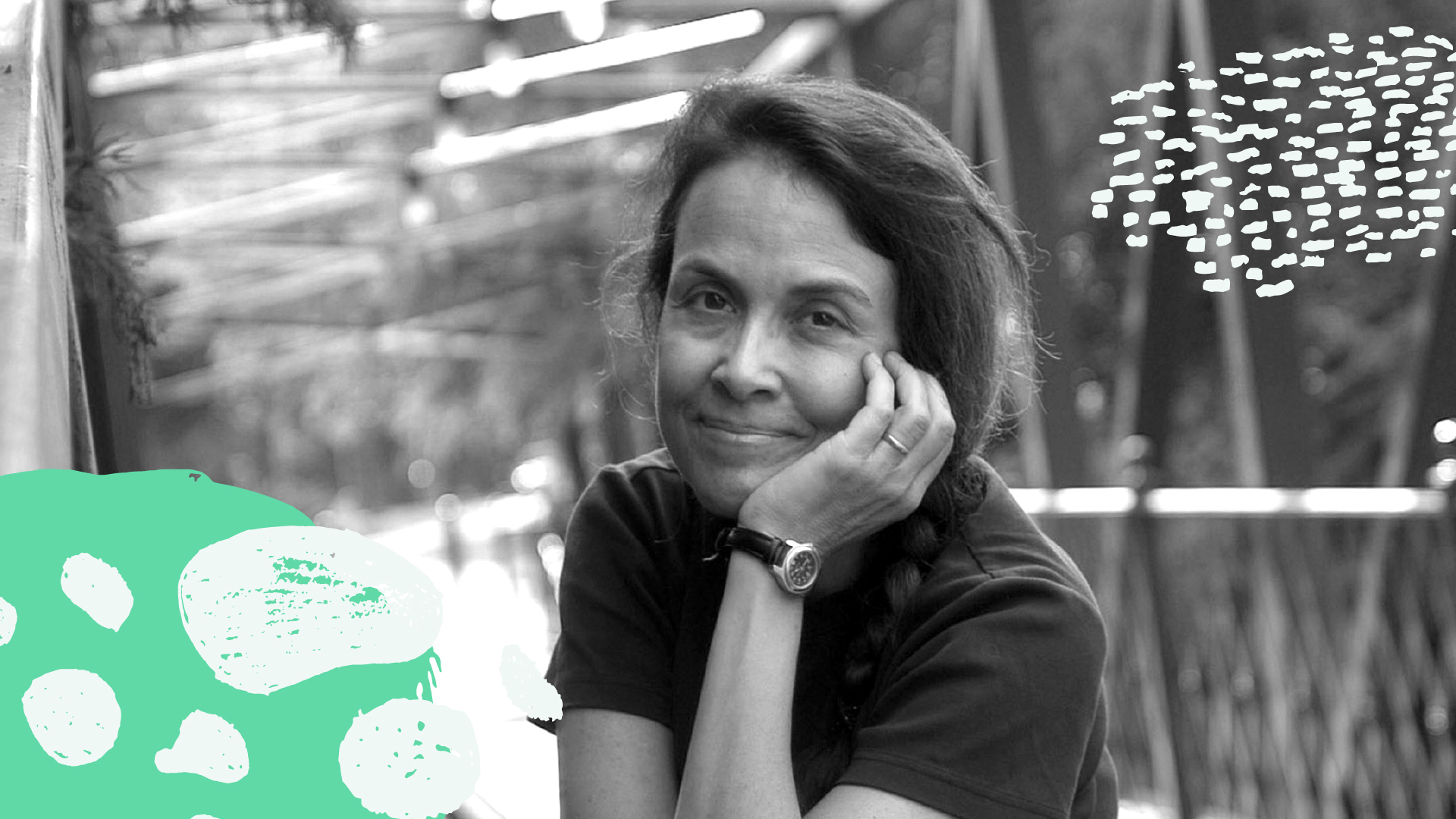 Naomi Shihab Nye is the author and/or editor of more than 30 volumes. Her books of poetry include 19 Varieties of Gazelle: Poems of the Middle East (finalist for the National Book Award), A Maze Me: Poems for Girls, Red Suitcase, Words Under the Words, Fuel, and You & Yours. Other works include several prize-winning poetry anthologies for young readers, including Time You Let Me In, This Same Sky, The Space Between Our Footsteps: Poems & Paintings from the Middle East, What Have You Lost?, and Transfer. Her collection of poems for young adults entitled Honeybee won the 2008 Arab American Book Award in the Children’s/Young Adult category. Her novel for children, The Turtle of Oman, was chosen both a Best Book of 2014 by The Horn Book and a 2015 Notable Children's Book by the American Library Association. Naomi Shihab Nye has been a Lannan Fellow, a Guggenheim Fellow and a Witter Bynner Fellow (Library of Congress). She has received a Lavan Award from the Academy of American Poets, the Isabella Gardner Poetry Award, the Lee Bennett Hopkins Poetry Award, the Paterson Poetry Prize, four Pushcart Prizes, the Robert Creeley Prize and "The Betty Prize" from Poets House, for service to poetry, and numerous honors for her children’s literature, including two Jane Addams Children’s Book Awards. She has been affiliated with The Michener Center for writers at the University of Texas at Austin for 20 years and also poetry editor at The Texas Observer for 20 years. In January 2010 Nye was elected to the Board of Chancellors of the Academy of American Poets. She was recently named laureate of the 2013 NSK Neustadt Award for Children’s Literature.

Full digital access to the Poetry Reading Featuring Naomi Shihab Nye. Free and open to all.

Having trouble clicking the “Going” button? Try to refresh your page.

The Wick Poetry Center at Kent State University, home to the award-winning Traveling Stanzas project, is one of the premier university poetry centers in the country. It is a national leader for the range, quality, and innovative outreach in the community.

If you have any questions or run into any registration problems, please contact us using the button below.